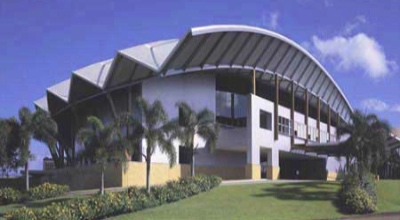 The International Conference evaluated the progress and achievements made in relation to the eradication of the worst forms of child labour and will explore the challenges ahead in securing rights for children in the 21st century and meeting the UN Millennium Goals by 2015.

The Conference reflected on whether the International Labour Organisation (ILO) and the International Programme on the Elimination of Child Labour (IPEC), as defined by the ILO in Forms of Child Labour Convention No.182 (C182) and its associated Recommendation (R190), address the right issues, in the light of 21st century concerns with nationalism, identity and globalisation, or whether new approaches to protecting children’s rights are needed. The Conference focussed on the role of the organizations representing employers and workers, non-government organisations as well as governments. The Conference engaged the corporate sector with a view to bringing a concrete reality to the much vaunted concept of responsible corporate citizenship. It highlighted steps taken by some companies and organisations operating internationally to address the worst forms of exploitation in their labour obligations and their attempts to try to set higher standards.